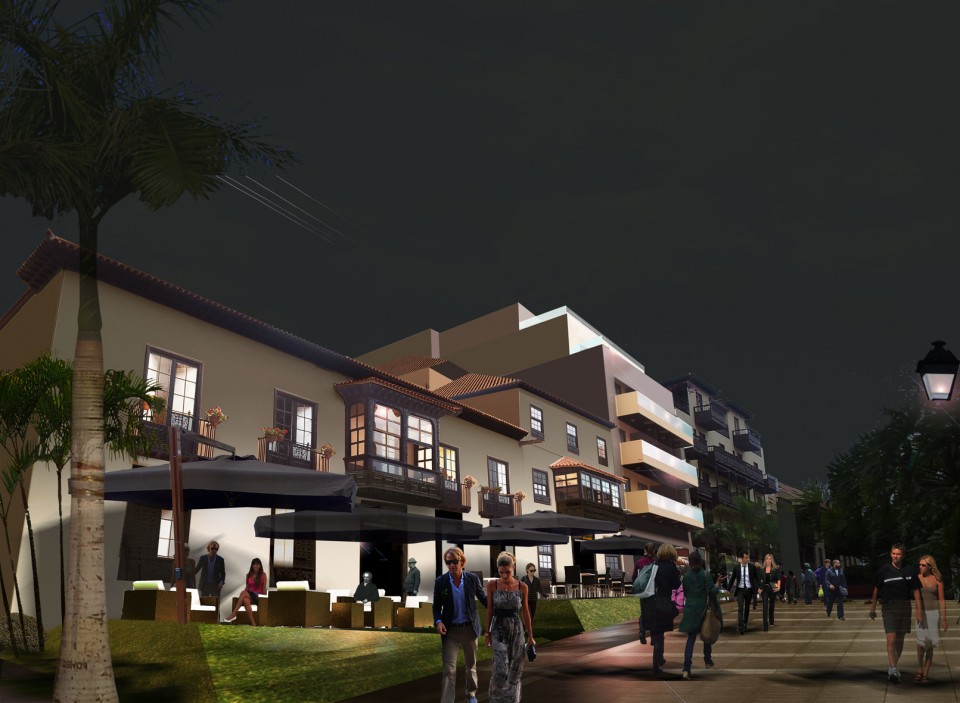 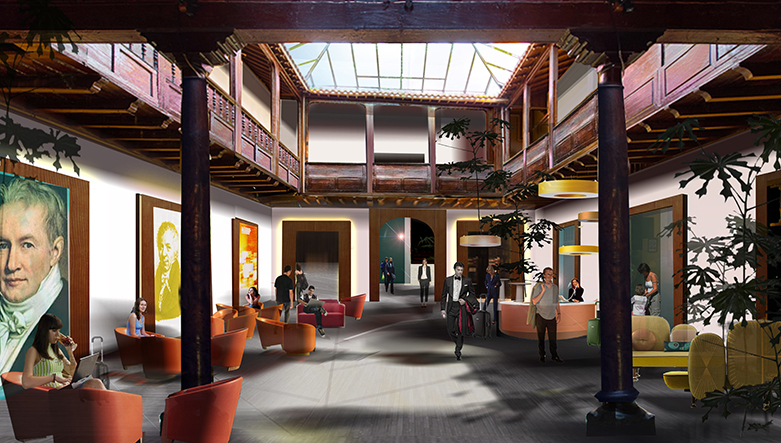 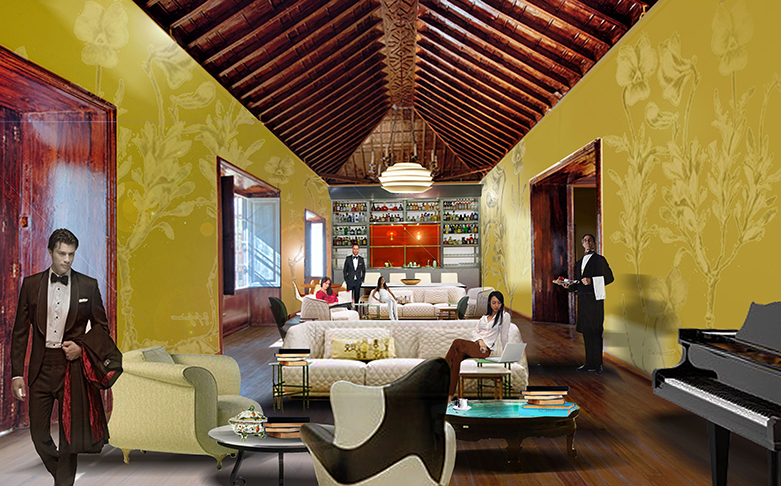 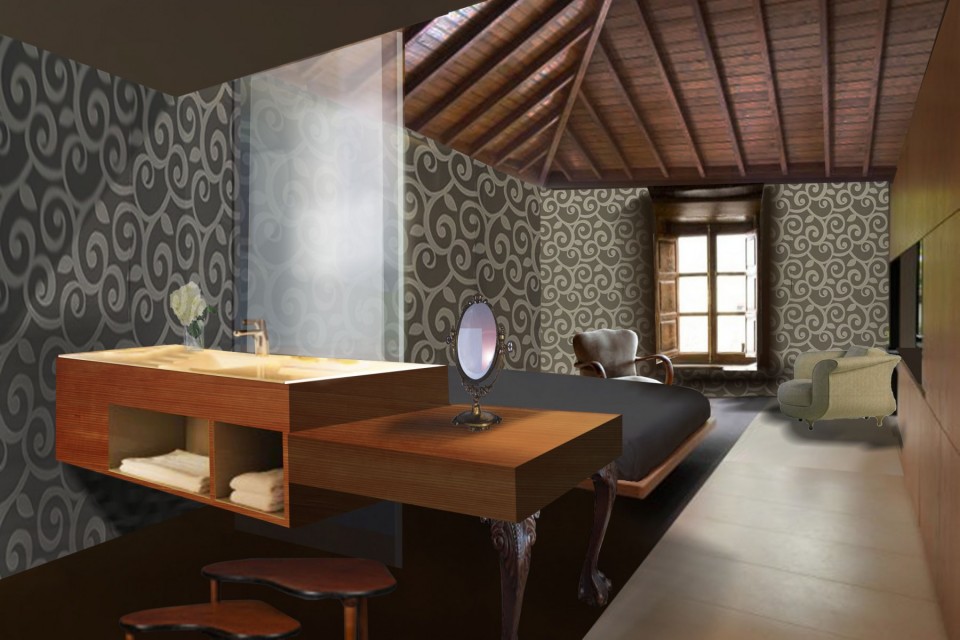 This technical assistance was request by the Tourist Rehabilitation Consortium ( Consorcio de Rehabilitación Turística ) of the destination Puerto de la Cruz del destino Puerto de la Cruz. It was included in the Plan of Obsolete Tourist Structure’s Modernization. The main goal of the project was the study and the repositioning of the actual business model, in order to define alternative scenarios, more competitive and adapted to the demand of the modern tourist. As result of the work a new brand was conceived, on the basis of several typologies of thematic hotels, with a stake in segmentation, enhancing differentiating attributes of the important patrimonial and historical value of the building. Many important personalities have been lodged in this 300 years-old Hotel such as Alexander Von Humboldt, among others, and it’s why the multidisciplinary team of Nosolocamas, decided to give HISTORY the main rule, as the principal attraction and the backbone of the complementary activities, permitting the enlargement to new market segments.

The building is situated in the historic centre of the Puerto de la Cruz, strategically located near the coast the ancient docks and the future marina, at 700 m of the Playa Jardín and  500 m of the Lago Martianez. It adjoins to the pedestrian road Quintana, which is part of the commercial axe, defined as opened commercial zone in the FEDER program. It’s one of the most visited zones of the city, consequently the complementary activity of the restaurant bar terrace as a huge importance for the establishment. In addition, the hotel is surrounded by a great deal of high cultural significance historical buildings.

The spatial proposal planned for the renovation of the Hotel Marquesa Condesa, is based on the integration of the whole existents buildings in a unique unity, named: HISTORICAL HERITAGE HOTEL MARQUESA.

So, the traditional architecture is showcased, improving its inner conditions without losing its singularity. In the entire building, a new historical discourse will be reflected in its names, its colors and its details. The modern constructions have maintained its contemporary character, but with some reference to the history of the main building and its occupants. It’s a stake for the innovation, keeping in mind the past by means of a audiovisual museum, a specialized boutique, a VIP room, a library… all opened both for tourists and resident population